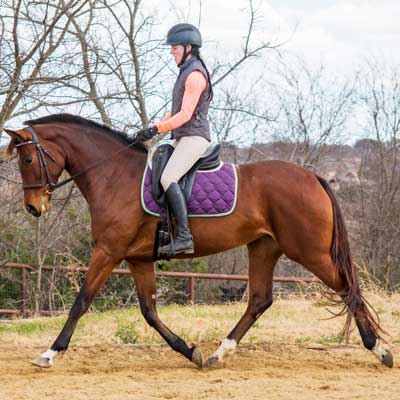 Summer is a gorgeous bay four-year-old who shows talent for both dressage and jumping. She was awarded premium at her GOV inspection and is an athletic mover with three georgeous gaits. Summer delivered her first foal by Gaudi in 2020 (Pride of Rio Star) and is proving also to be an outstanding broodmare. Summer has an easy and willing temperament for work and was exceptionally easy to start under saddle this winter. She will be inpected by the GOV in 2021 if inspections are held.  Summer is shown here being ridden by Tristen Wigg.

Summer’s dam, Christianna, was a beautiful dark bay and white pinto mare by Sempatico out of our Hanoverian mare Cascade (Don Carlos). Tia was registered with the GOV, and was rated premium at her foal inspection. At her mare inspection, she scored an 8.5 for impulsion and elasticity at the trot. She had three lovely gaits with scope and suspension, and she loved to jump anything in her way. She was a loving mother to her foals and happy with any horse companion.  Every horse on the property loved her.  Her first foal by Sir James was awarded foal of distinction and her second and final foal, Summer Dance, also by Sir James, was awarded premium at her inspection. Christianna lost her battle to cancer in 2016.  We all still miss her.

Summer’s sire, Sir James, is by Sir Donnerhall, who was Bundeschampion, Vice World Champion, and was the undisputed top stallion at his stallion test in Adelheidsdorf, where he achieved the highest score ever of 163 in his dressage index. Sir Donnerhall’s pedigree contains the perfect combination of genes from Sandro Hit and Donnerhall. Sir Donnerhall’s dam, Contenance D, was “Brilliantring” mare in Rastede and she is also dam to approved stallion Sir Donnerhall II.

Sir James’ dam is by the famous Feiner Stern, main Premium Stallion in Oldenburg in 1987. Sir James shows the rideability and gaits under saddle that his pedigree suggests. He participated in the 2011 Stallion Test at Silver Creek Farms in OK where he was the only 3 year old tested. He was fourth overall, third in rideability and seventh in jumping. He was Champion stallion and reserve Grand Champion in hand at both the 2012 Maplewood Warmbloods Show and at Dressage at Stone Tavern. He was also a winner at first level dressage with scores up to 69%. 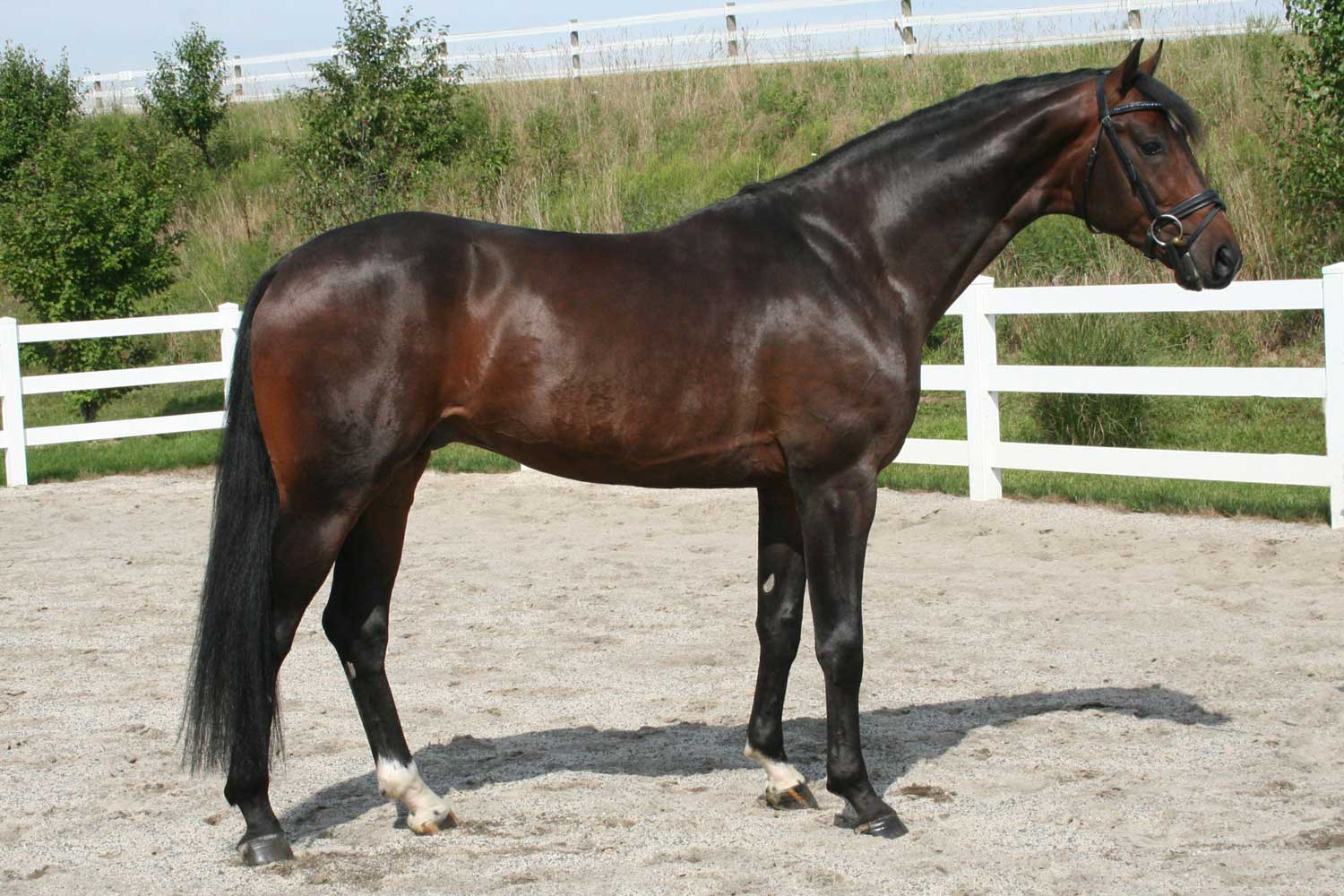 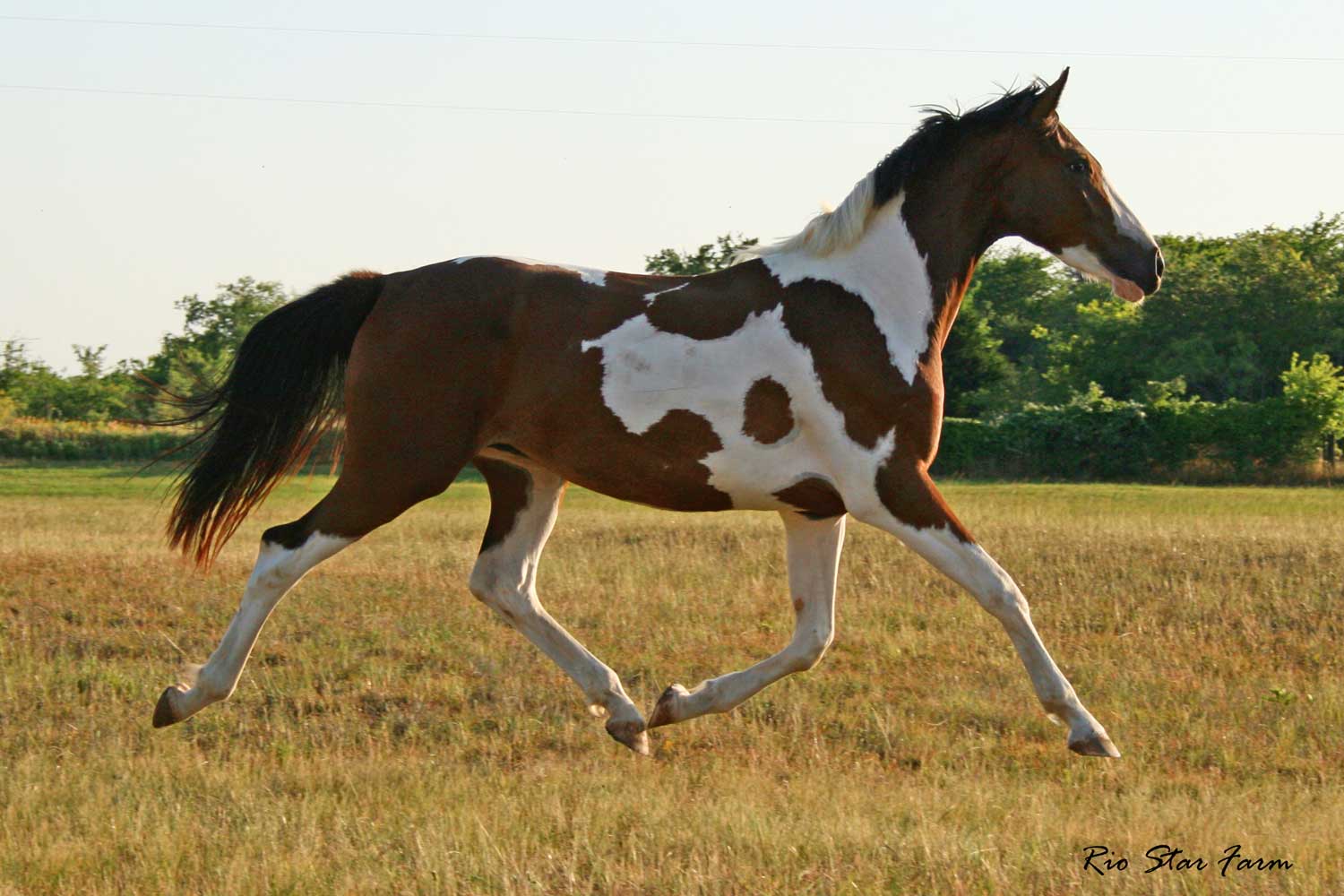 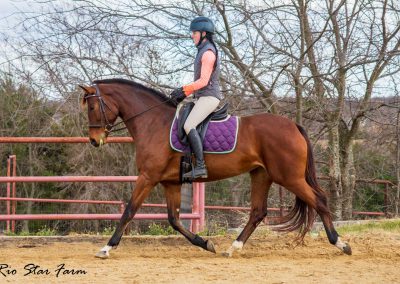 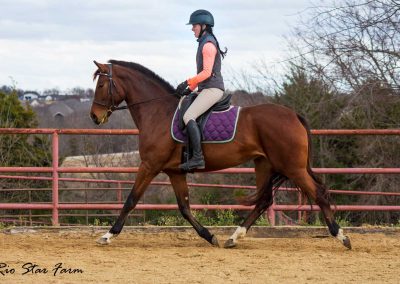 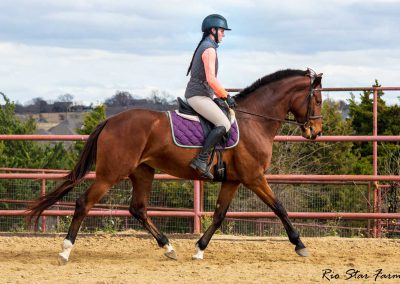 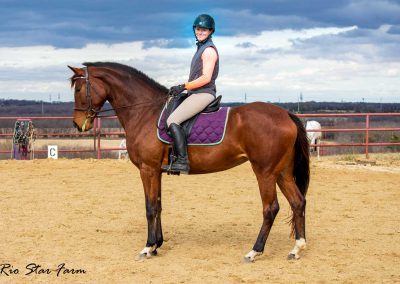 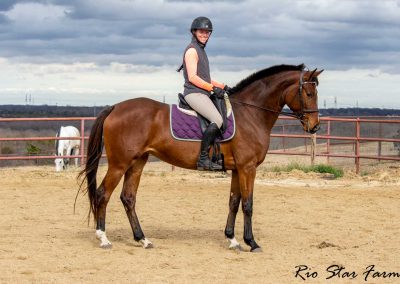 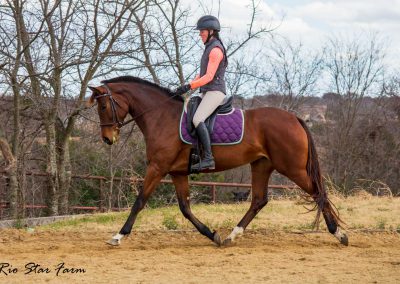 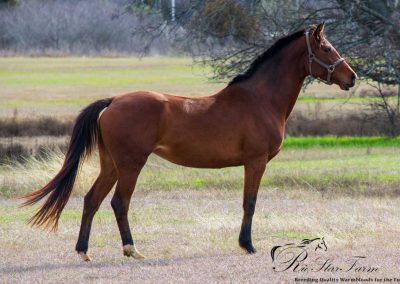 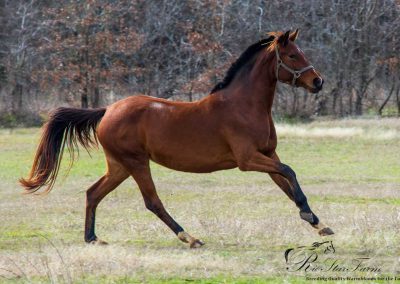 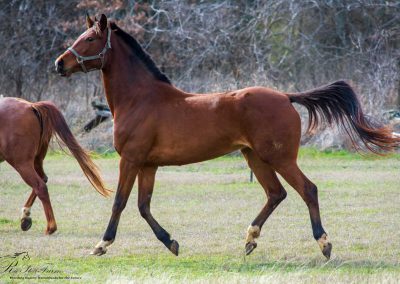 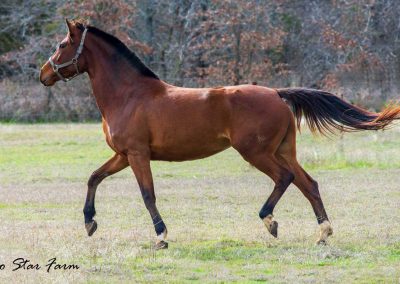