Born June 2016, Willow is strong and athletic and should mature over 16.2 hands. Willow has a balanced canter, rhythmic trot and good walk. She can be shy and sometimes reactive, but is smart, curious and likes people. Willow is registered with the German Oldenburg Verband (GOV) and is by the legendary Hanoverian sire Winterprinz.

Willow’s sire, Winterprinz, by the Elite hanoverian stallion, Warkant, won the 1994 German Foal Championships and was reserve champion at the 1994 European Foal Championships. Winterprinz was licensed at the 1997 Hanoverian Stallion Licensing and completed his 100-day Stallion Performance Testing in Medingen in 1998, finishing 5th overall with 117.82 points. He won the dressage part with 127.45 points. Winterprinz was highly successful on a national level, achieving “Horse of The Year” status in all levels into the FEI.

Willow’s dam, Carielle, was a premium Oldenburg filly at her inspection and is in the main mare book. Carielle is by Fürstenreich. Furstenreich is by the foundation stallion, Florestan.  Furstenreich competed at grand prix by age nine, having both the temperament and athleticism for the highest levels at a young age. Furstenreich has correct conformation, three exceptional, light-footed basic gaits, and a willingness to work producing what many believe potential 10’s in Piaffe and Passage. Fürstenreich’s amazing qualities only seem to improve over time. 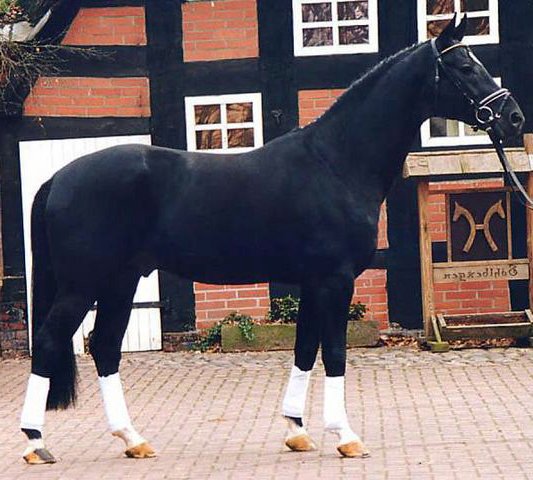 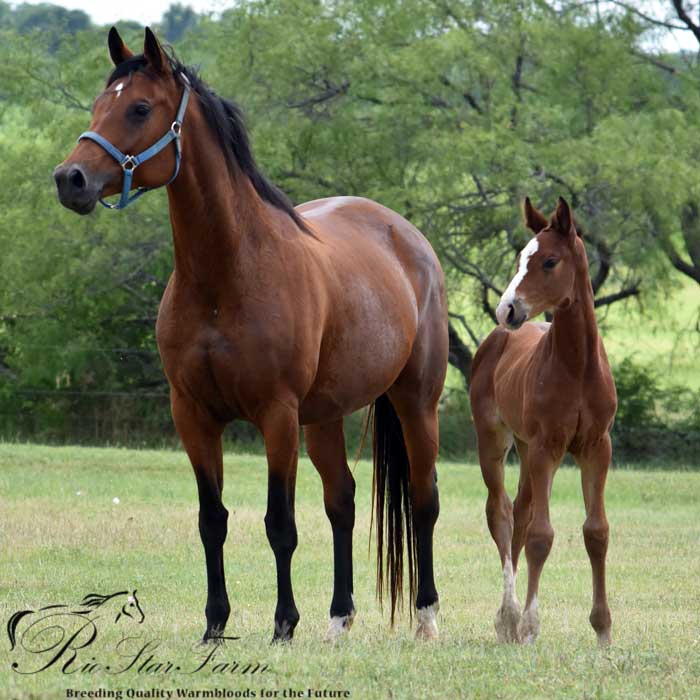 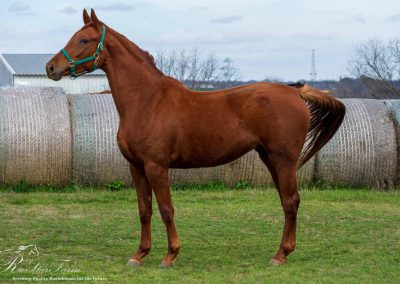 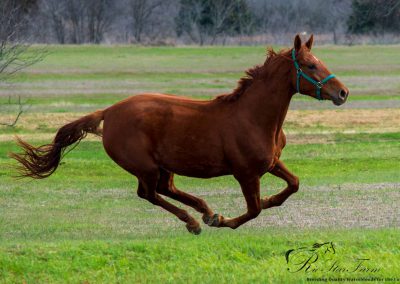 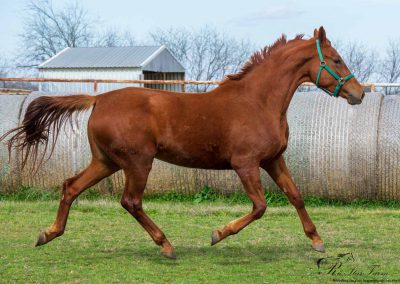