Tall, dark (black) and very handsome! Legs, legs and more legs with the cutest little pony face. Built for upper level dressage and this one is smart and oh so elegant! Maverick was awarded Elite Foal and Foal Champion at our 2022 GOV inspection scoring 3’s (scale -3 to 3) on activity, freedom of shoulders, thrust, carrying power, and balance. We expect him to mature to 16.3 to 17h. Maverick is easy to handle, trim his feet and trailers like a pro. This boy is a super star!!

Born May 18th, 2017, Calleigh is an athletic mare with stunning movement and was premium at her GOV inspection as a foal and was awarded premium mare at her 2022 GOV mare inspection. Calleigh has had two foals, Ruger RSF and Maverick RSF, both colts.

Like no other, Morricone unites an optimum in view of noble and top modern type, striking quality of movements as well as extremely brilliant rideability and strength of character. His resounding power of heredity made him a precious trademark stallion already at young age.

In his stallion performance test he won superiorly the dressage part with a score of 9.33 and received the maximum score 10.0 for rideability and walk four times. All basic gaits as well as constitution, character, temperament and willingness to perform were praised with scores of 9.5 and 9.0.

Morricone’s offspring exceeded all expectations. They stand out with their beautiful and noble type like they were all of a piece. Especially under saddle, Morricones offspring performs absolutely amazing. Morricone’s progeny is wanted as extremely rideable, powerfully moving beauties who conquer every rider’s heart instantly. 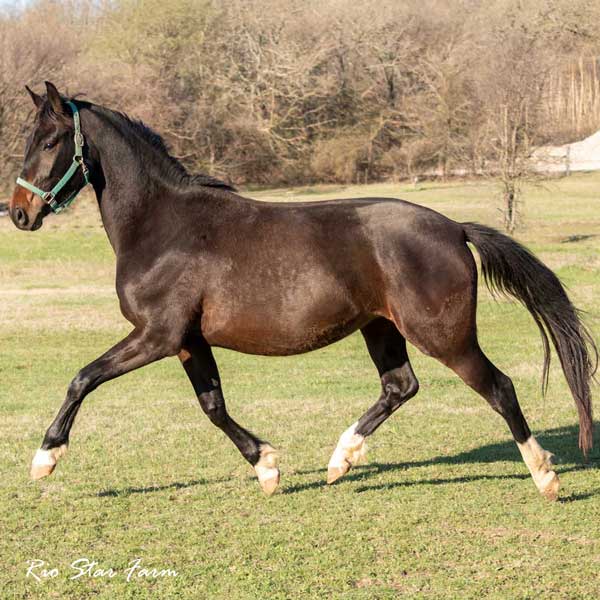 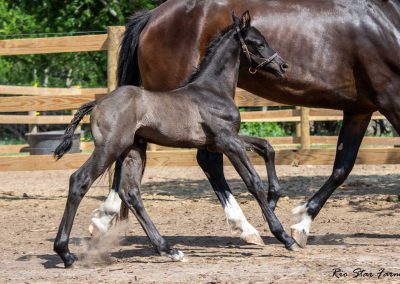 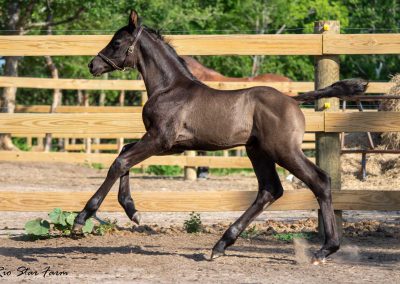 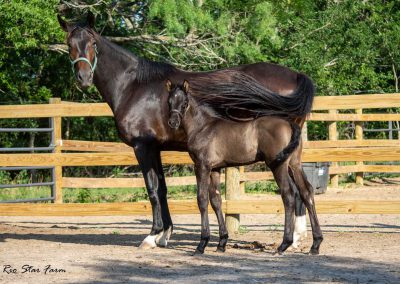 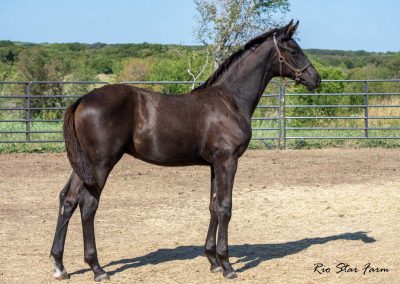 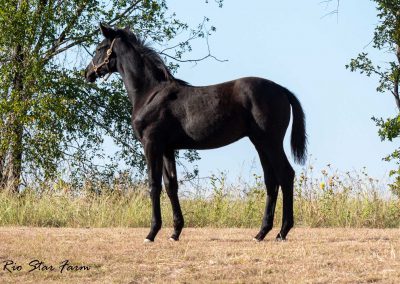