Revolver is an amazing KWPN colt! He’s got power, personality and three quality gaits! Very friendly and loves attention. Thank you Blaine and Brad on your purchase of this lovely colt!

Revolver’s dam, Jeselle RSF was given premium status at her GOV mare inspection and for good reason. Her conformation and powerful engine with 3 lovely and correct gates provide the foundation to her foals. Jessie has produced one of the only Hesselhoj Donkey Boy foals in the U.S., Jordana RSF and Phoenix of Rio Star, also by Gaudi. In her continuing tradition, she has produced another amazing colt by Gaudi!

Revolver’s sire, Gaudi SSF, is the first and only Totilas offspring standing in the USA. Imported in January 2018 by Shooting Star Farm, his dam is the elite preferent prestation mare Annabel, by De Niro. Bred by the Jansen family at Stable Joppe in The Netherlands, Gaudi has an exceptional pedigree. His dam also produced the KWPN licensed stallions Bretton Woods and Chagall D&R, and from these same dam line comes the licensed stallion Four Legends KS. Annabel leads the KWPN index for dressage mares. She has produced top sport and keuring horses. 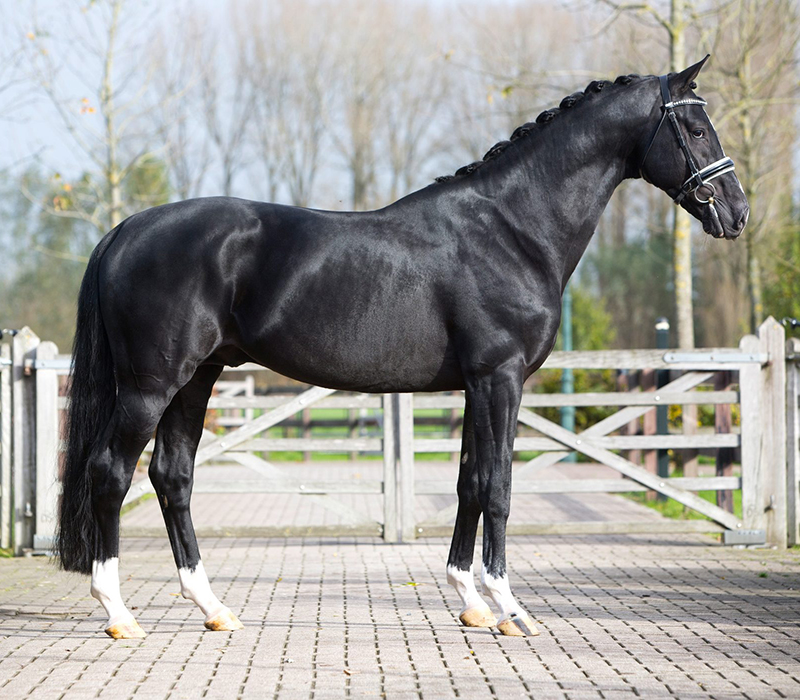 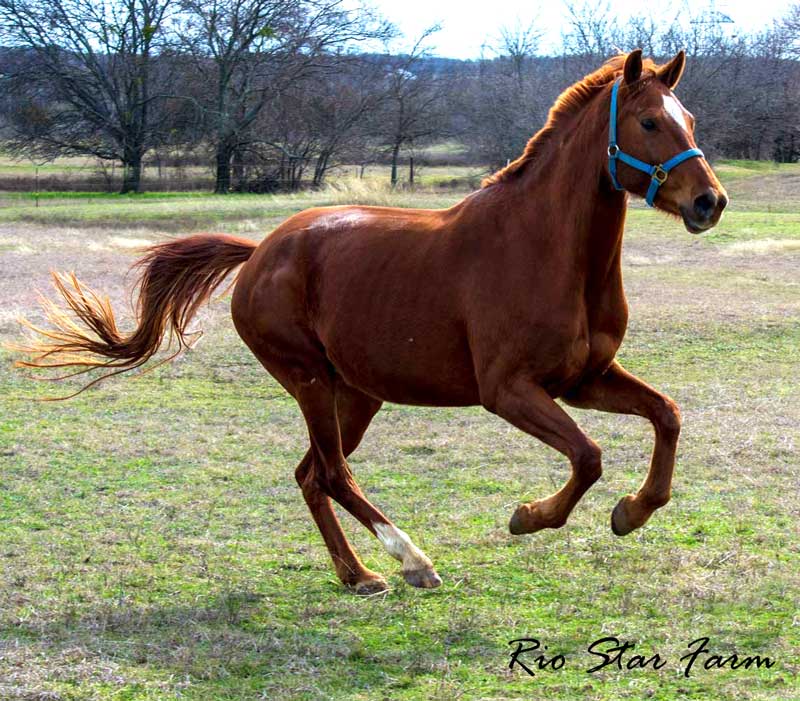 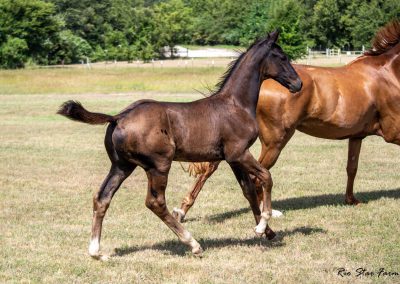 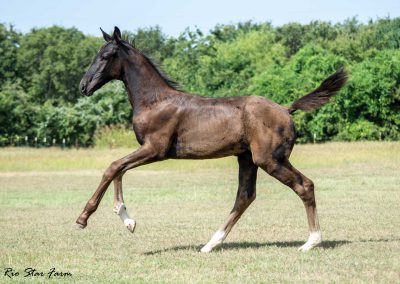 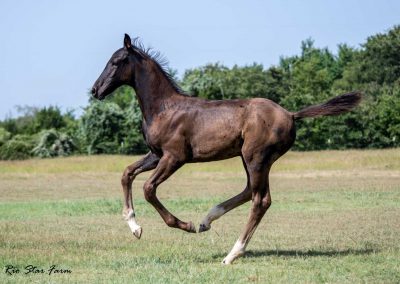 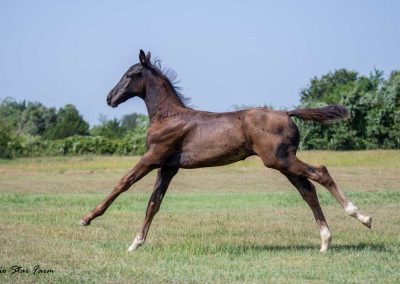 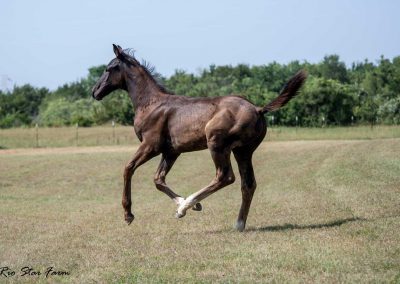 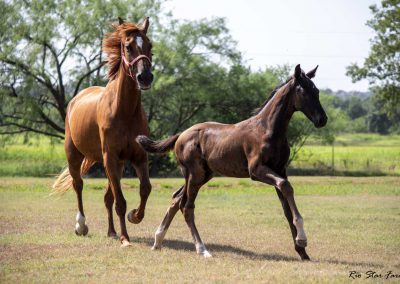 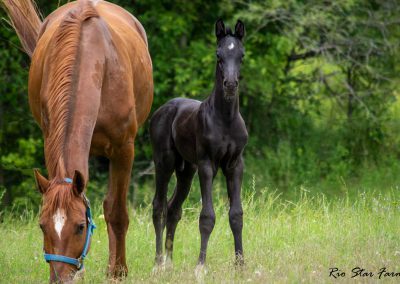 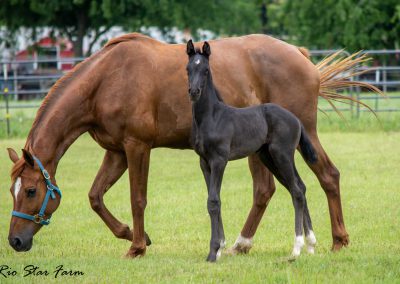 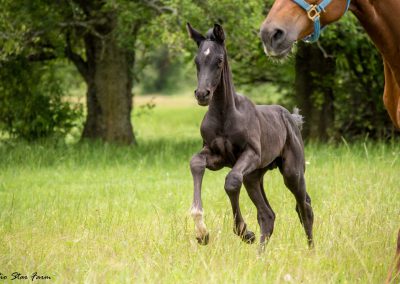 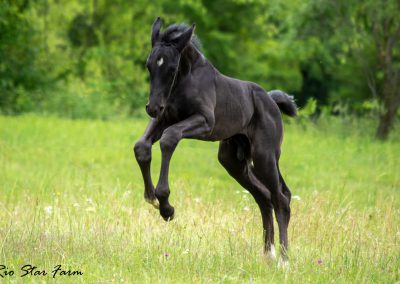 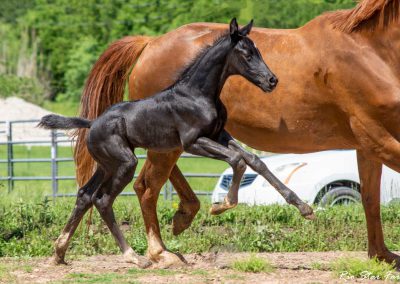