Penny is a beautiful liver chestnut KWPN mare by Roemer (looks just like her famous sire) that is full of bling (full blaze and 3 stockings and a sock). She is a proven producer of beautiful offspring that share her markings as well as her fabulous movement. Penny was trained to second level dressage. She was born in 1996 and has excellent bloodlines and very good gaits, especially her ground covering trot. Approved with the American Hanoverian Society, receiving the top score of all mares presented for gaits “8.” She received an overall score 7.16, and was the highest overall score of all mares presented that day including Hanoverian mares. Video of her 2008 American Hanoverian Society mare inspection here.

Penny is also approved with the GOV in the main studbook and  has produced a 2016 GOV premium foal, Skydance RSF, a 2017 GOV premium Foal of Distinction filly, Sophie RSF, a KWPN stud colt Orion for 2019, a filly, Promise of Rio Star for 2020 and her final foal in 2021, a KWPN stud colt, Rule RSF.

Spörcken is an impressive mover and every single movement ripples through his whole body with elasticity and force. Also equipped with an awesome walk it still was his extraordinary trot that opened the hearts of his audience. In addition to that he comes with an uncomparably good pedigree. The dam line of Norodina has already produced many dressage stars like Borsalino ridden by Heike Kemmer and Le Mont d´Or ridden by Anja Plönzke which both compete at the Grand Prix-level. Bon Bonaparte ridden by Stefan Sandbrink starts successfully in Intermediaire tests. She even has produced some well-known show jumpers like Stamm B & H Medicott and So Clever, both ridden by Felix Haßmann and successful up to  CSI and S*.

Spörcken completed his perfomance test in 2011 in Adelheidsdorf, and received an impressively high score of 165 points in the dressage index.

His oldest offspring are now out and winning in sport. Sporcken has a very high % of state premium mares,  as well he has auction foals and riding horses, as well as licensed stallions, and bundeschampionat participants.

Sporken is tall, very leggy and correct, a lovely modern type, he is also very beautiful. He crosses very well on a wide variety of mares. 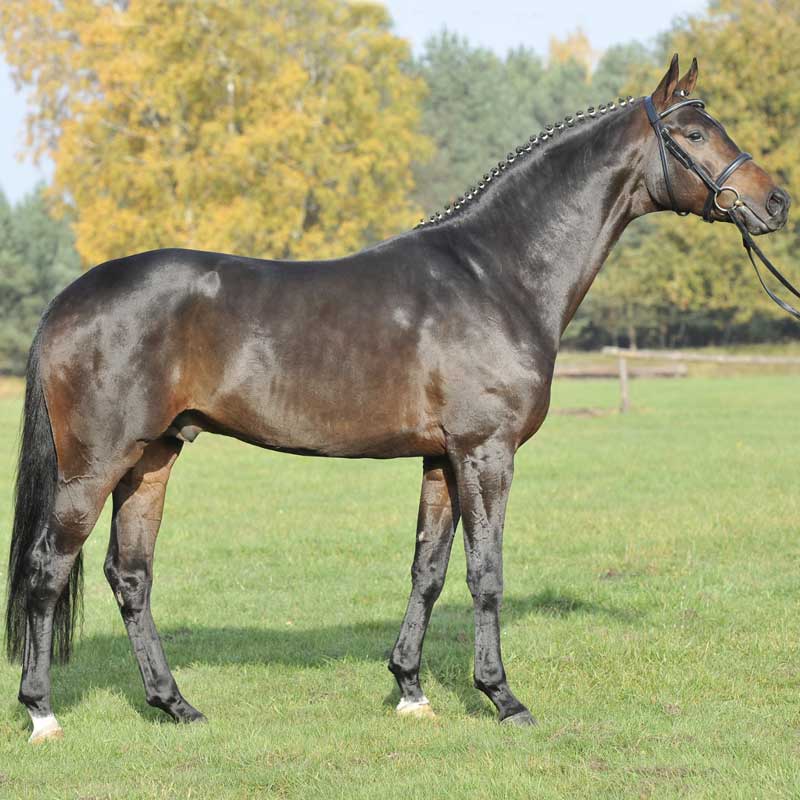 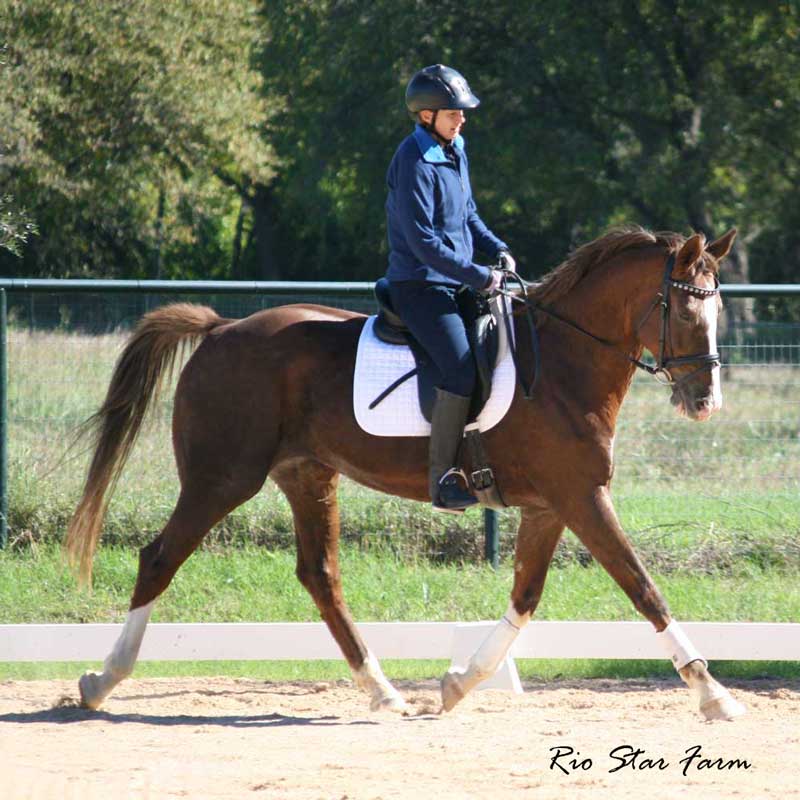 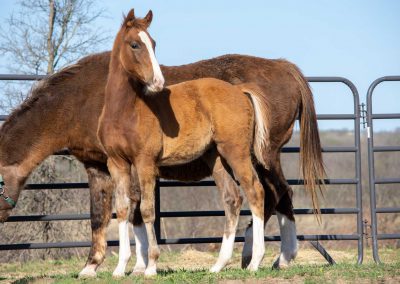 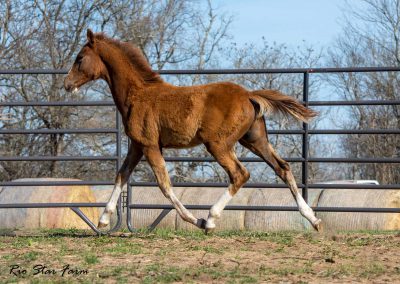 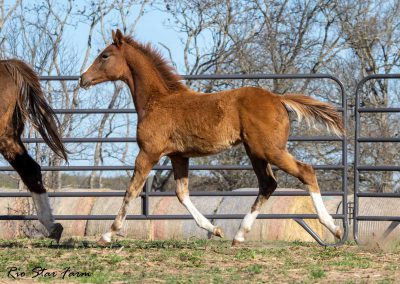 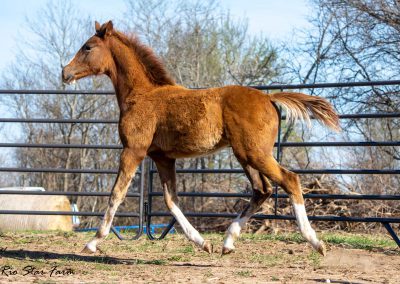 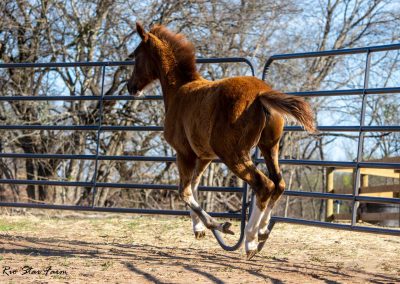 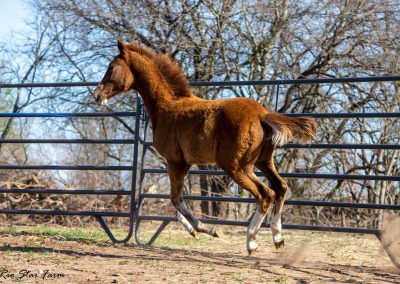 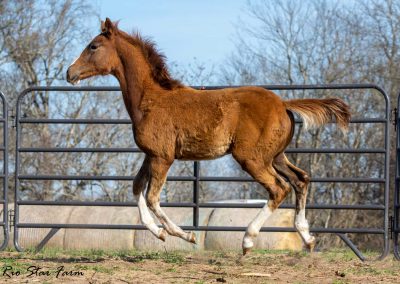 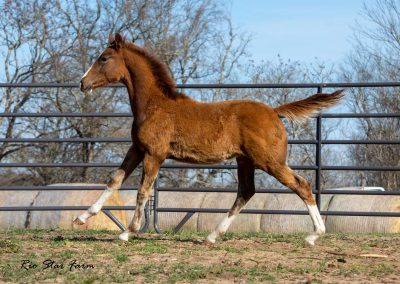 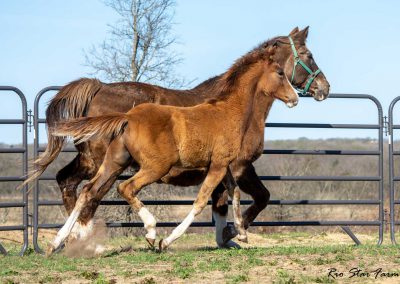 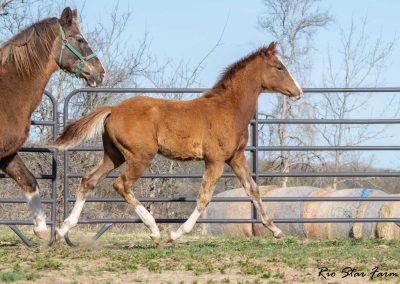 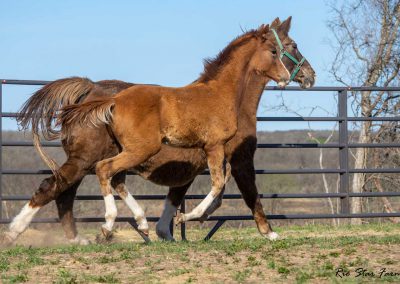 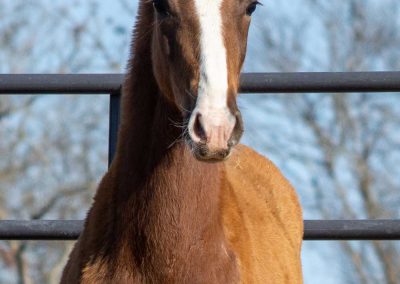