Penny is a beautiful liver chestnut KWPN mare by Roemer (looks just like her famous sire) that is full of bling (full blaze and 3 stockings and a sock). She is a proven producer of beautiful offspring that share her markings as well as her fabulous movement. Penny was trained to second level dressage. She was born in 1996 and has excellent bloodlines and very good gaits, especially her ground covering trot. Approved with the American Hanoverian Society, receiving the top score of all mares presented for gaits “8.” She received an overall score 7.16, and was the highest overall score of all mares presented that day including Hanoverian mares. Video of her 2008 American Hanoverian Society mare inspection here.

Penny is also approved with the GOV in the main studbook and  has produced a 2016 GOV premium foal, Skydance RSF, a 2017 GOV premium Foal of Distinction filly, Sophie RSF, a KWPN stud colt Orion for 2019, a filly, Promise of Rio Star for 2020 and her final foal in 2021, a KWPN stud colt, Rule RSF.

Roemer was born on February 24, 1975 in Germany, was exported to the Netherlands where he stood at stud, and was the top producer of dressage horses in Holland for over seven years, and campaigned as an international Grand Prix jumper. He began his dressage career when he was imported to the U.S. by Mary Alice Malone in 1985.

He proceeded to make his mark competitively in the dressage arena by quickly progressing to the FEI levels with Mary Alice after being in dressage training in the U.S. for only three months. She and Belinda Baudin trained him to Grand Prix in only three years. He may be the only stallion to be the Grand Champion of The Dressage at Devon Breed Show while competing at the Grand Prix Level. He earned a USDF performance certificate at Grand Prix, with more than 10 scores over 60% at that level.

As the first KWPN stallion living outside of the U.S. to be awarded the Preferent Predicate by the KWPN, Roemer set himself apart from all other stallions in the U.S., and distinguished himself at that time as one of only three other stallions in the world awarded this status. This predicate was based upon Roemer’s dressage competition record as well as the international success of his offspring. Roemer was the leading sire in the USDF Horse of the Year standings over an eleven year period.

Penny is also approved with the GOV in the main studbook and  has produced a 2016 GOV premium foal, Skydance RSF, a 2017 GOV premium Foal of Distinction filly, Sophie RSF, a KWPN stud colt Orion for 2019 and most recently, a filly, Promise of Rio Star for 2020. 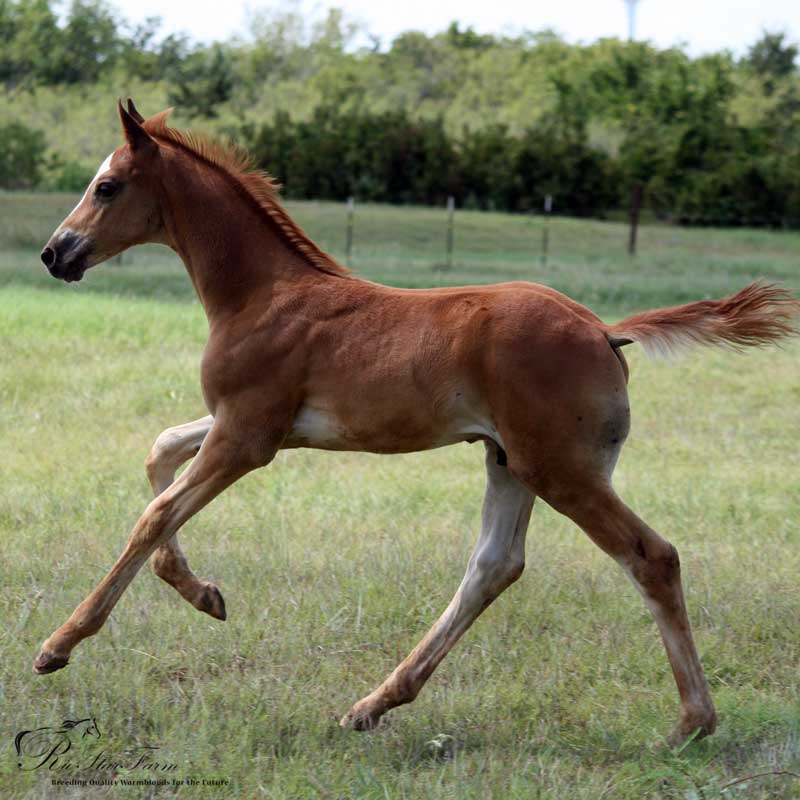 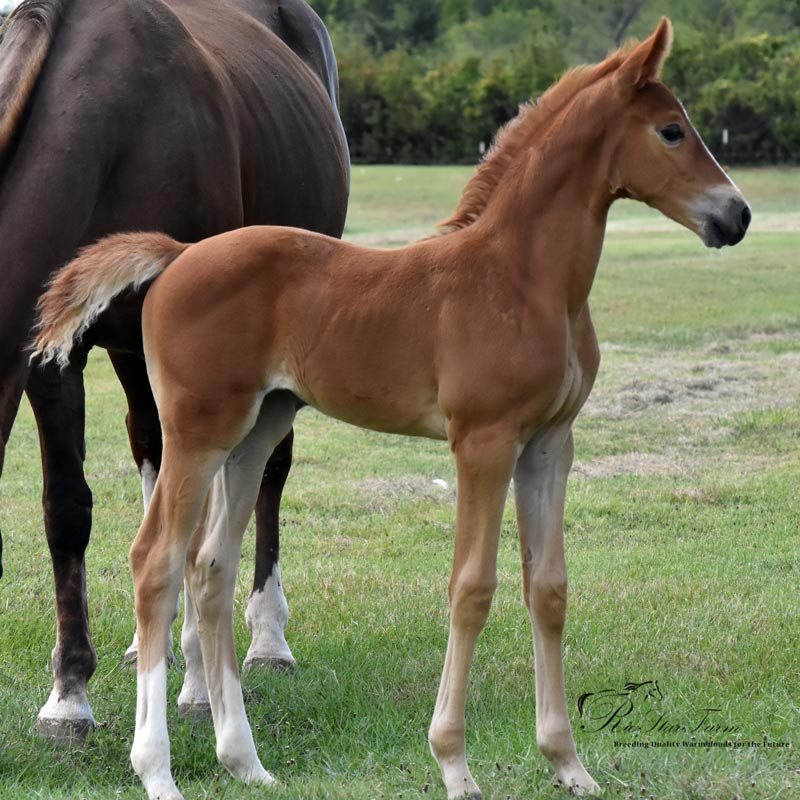 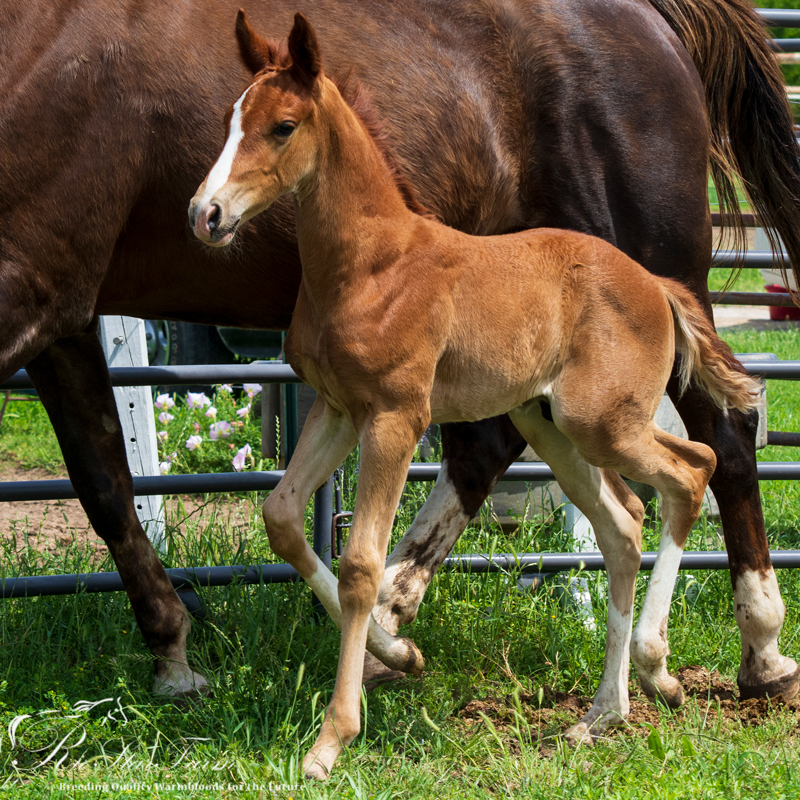 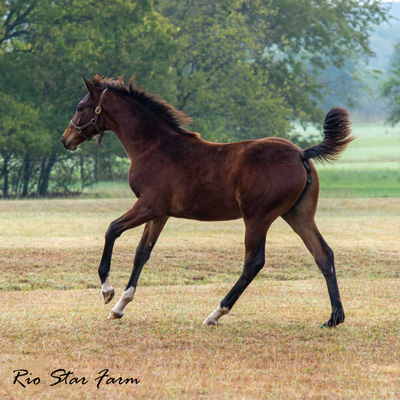 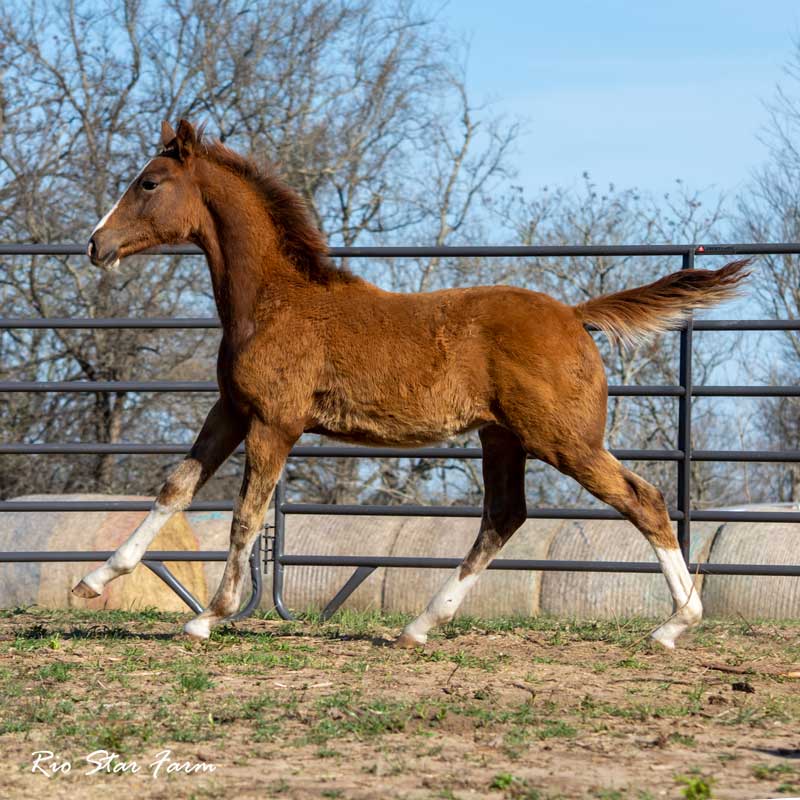 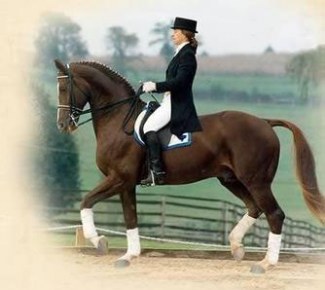 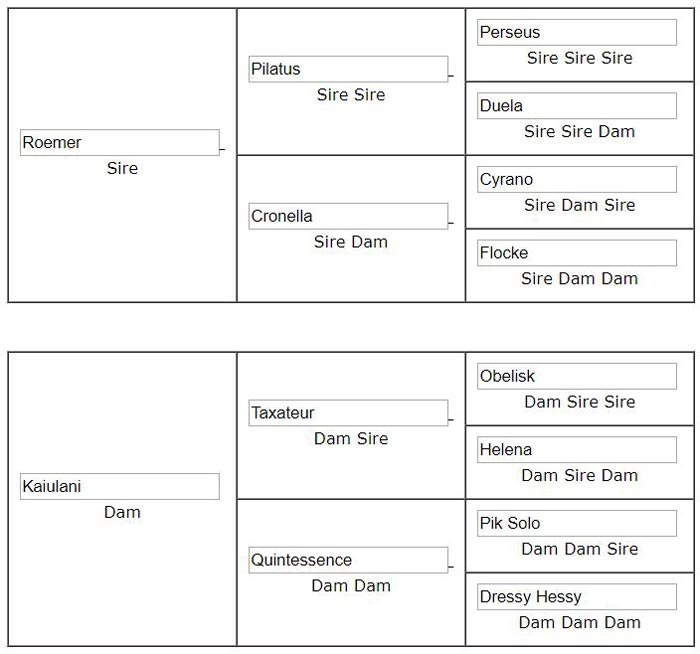 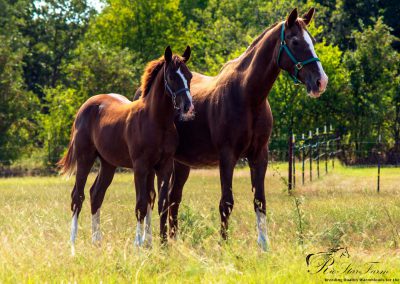 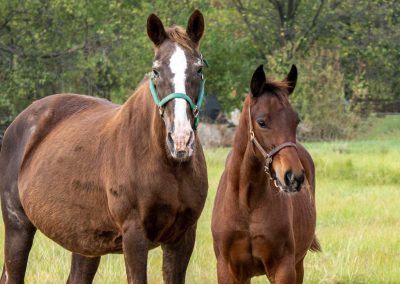 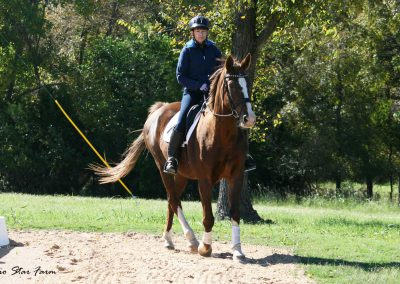 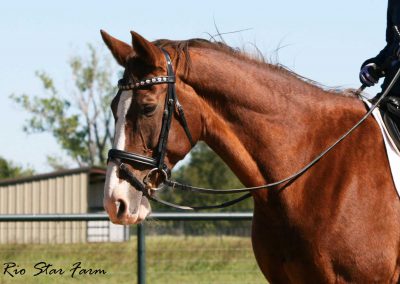 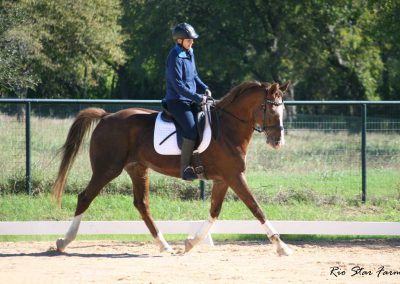