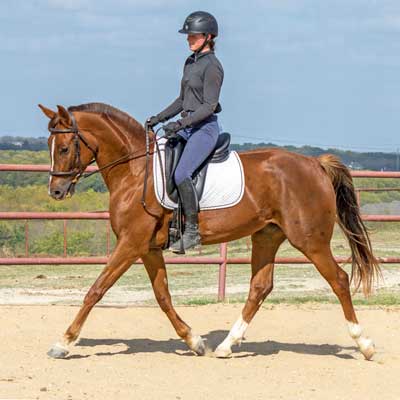 Born August 11th, 2017, Sophie is a gorgeous broodmare suitable for any discipline. She was foal of distinction at her GOV inspection and is an athletic mover with a sweet disposition. Sophie is people oriented and loving with a quiet mind. She has been started under saddle and is estimated to mature at least 16.2h tall. She has no flaws, will be a fabulous at dressage and jumping. Sophie is shown here being ridden by Tristen Wigg.

Sophie’s dam, O’ Baby, is a 16.2 hand Dutch mare, sired by Roemer. O’Baby is approved for breeding by the American Hanoverian Society and the GOV (main studbook). She is a stunningly elegant mare with excellent bloodlines and very good gaits, especially her ground covering trot. She is approved with the American Hanoverian Society, receiving the top score of all mares presented at her inspection for gaits “8”. She was the highest overall score of all mares presented that day including Hanoverian mares. Roemer was a rare individual who competed at the Grand Prix level in both jumping and dressage. Roemer was registered and approved with the KWPN and had an illustrious career as a competitor and sire in both Europe and the USA.

Sophie’s sire, Sir Gregory, is a very modern type stallion, of striking good-looks, with a beautiful head and neck. He has very correct conformation, his gaits are powerful, with a lot of elasticity, with very good use of the hind leg. Sir Gregory also has a very good temperament, he is kind, smart and learns quickly, this goes hand and hand with his high ride-ability. Sir Gregory’s sire, Sir Donnerhall, was the 2nd reserve champion at the Oldenburg stallion licensing in 2003, he then went on to win his 70 day test at Adelheidsdorf in 2005 with a dressage index of 163. In 2005 Sir Donnerhall was named the “Hauptprämien” champion in Oldenburg. In 2006 Sir Donnerhall was the reserve champion at the 2006 World Championships for young dressage horse in Verden, and then was the Bundeschampion for 5 year olds dressage horses in Warendorf, Germany. In 2008 Sir Donnerhall had the highest index of dressage stallions with 182 points. 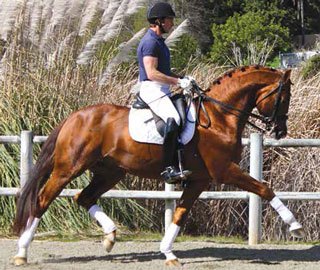 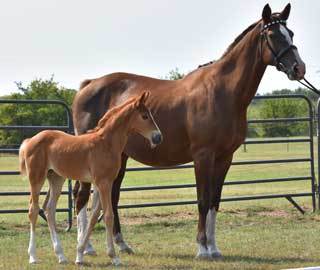 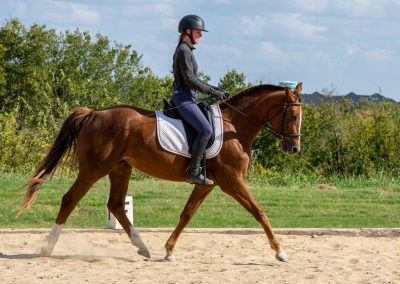 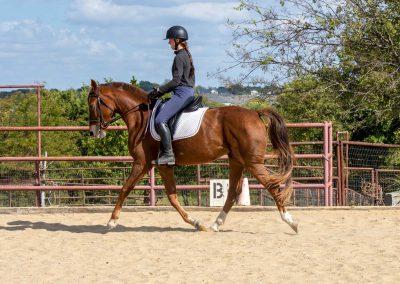 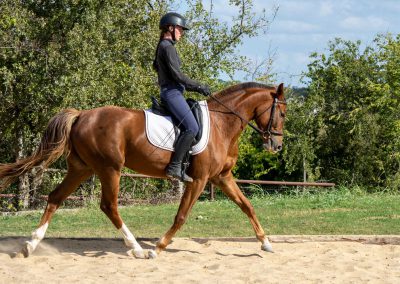 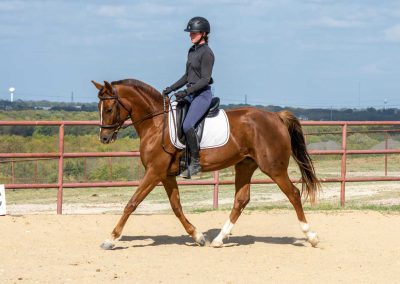 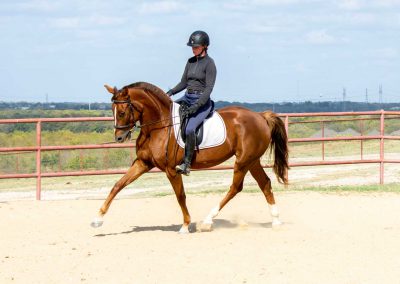 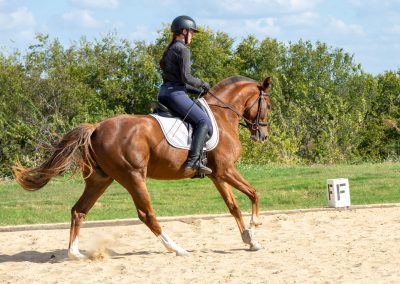 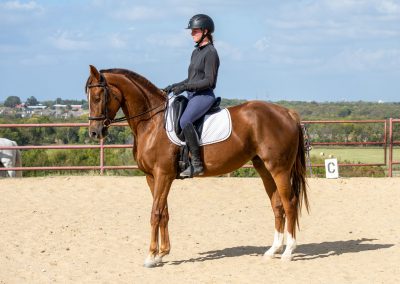 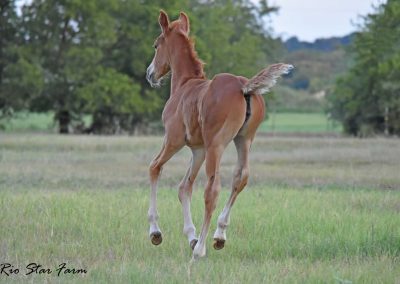 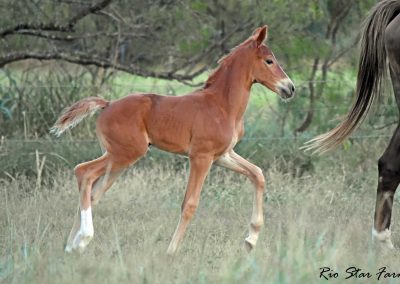 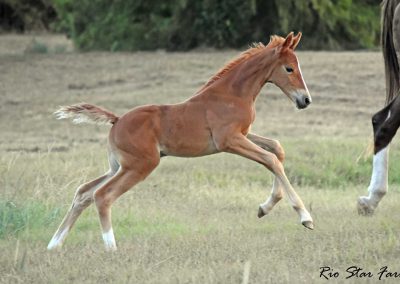 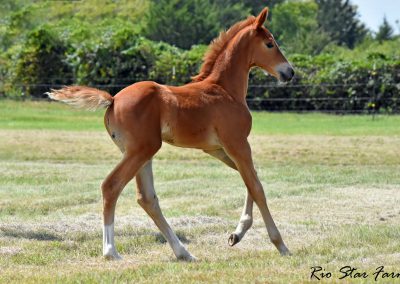 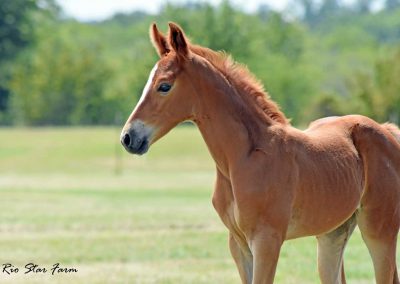 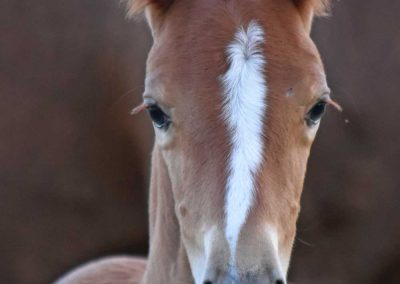